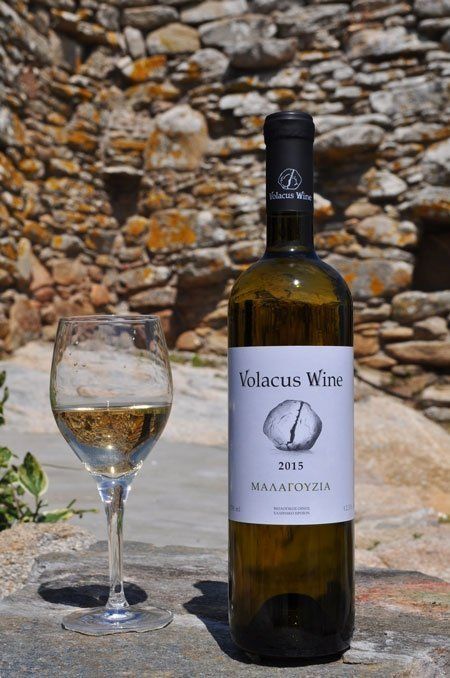 The idea of Volacus Wine first started in 2010, when the first vineyard was planted in the area of Gardari, in Falatados village, by the Tinian Michalis Kontizas.

Wine production is an occupation that counts many years of presence in Tinos. For dozens of years, Potamisi and Coumariano varieties were cultivated in the island, however most vineyards either had been abandoned either were used for family consumption. Nevertheless, over the past ten years, it is noticed a revival of viticulture with new plantings based on more modern practices and with the use of new varieties, mostly from Cyclades, such as Asyrtiko, Mavrotragano, Malagouzia etc. 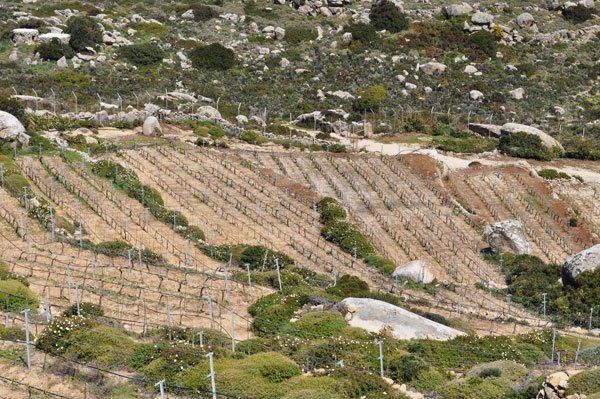 The selected area for the production of Volacus Wine included an abandoned vineyard formed in terraces while at the same time it was full of big granite rocks. The initial formation of the vineyard proved to be a difficult endeavor.  For the first planting, the aromatic variety named Malagouzia was selected, planted according to the linear system and in dense planting. From the straight beginning, philosophy of the owners was to maintain the low yield per acre as well as the cultivation biological practices, so as for the produced product to be of superior quality. 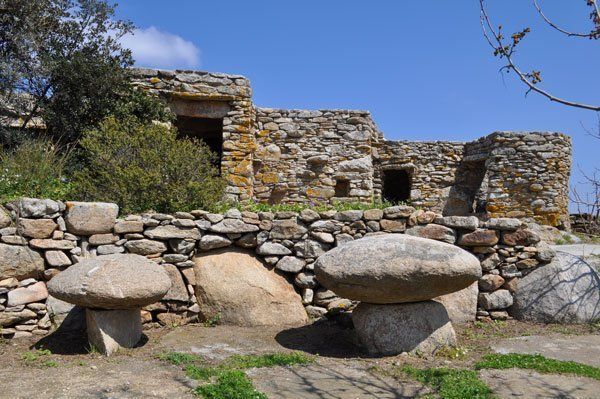 Just in 2015, the formation of a second vineyard begins; it is found in the same area while this time, Asyrtiko variety is planted. At the same year, the procedure for the first professional vinification of Malagouzia begins which was already in the 5th year of cultivation. Because of absence of private facilities and equipment, the spaces of another winery were used while the procedure supervision was assigned to the enologist Mr. Roussakis. The first Volacus Wine is bottled in February of 2016 and since then it is available to selected stores all over the island. It a wine of bright yellow color and greenish glints, aromatic and with characteristic features, refreshing acidity and long-lasting taste. The production was small because of strictly low yield per acre which was the desired goal for the current year. The wine is monovarietal, made of grapes that have been cultivated according to biological practices. 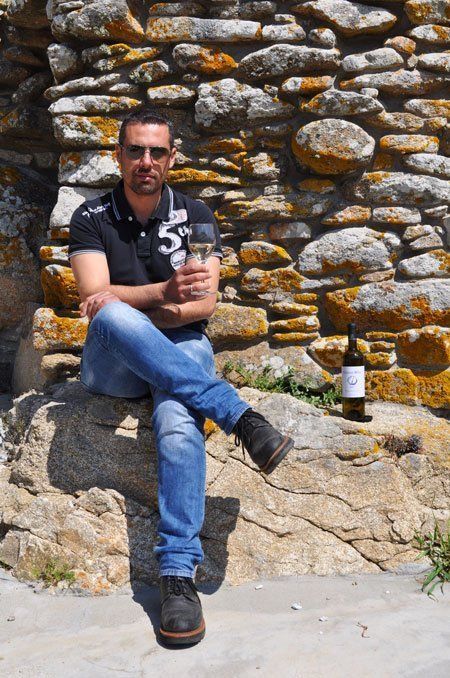 The wine lovers responded in a quite encouraging way, fact that reinforces the endeavor. At this time speaking, one more area is formed and planted with a red variety, the Cycladic Mavrotragano while in the future the owners plan to get a winery of their own. At the same time, Mr. Kontizas, wishing to expand his knowledge concerning wines, has attended to an educational program (National University of Athens) while he carries on his training by attending the programs of the English vinous educational institute, WSET.

Also, it worth mentioning that in the first vineyard in Gardari, a traditional residence operates and the surrounding space is formed in such way that it can be visited by anyone who wishes to get to know this special place from close and taste the wine right where it is produced. 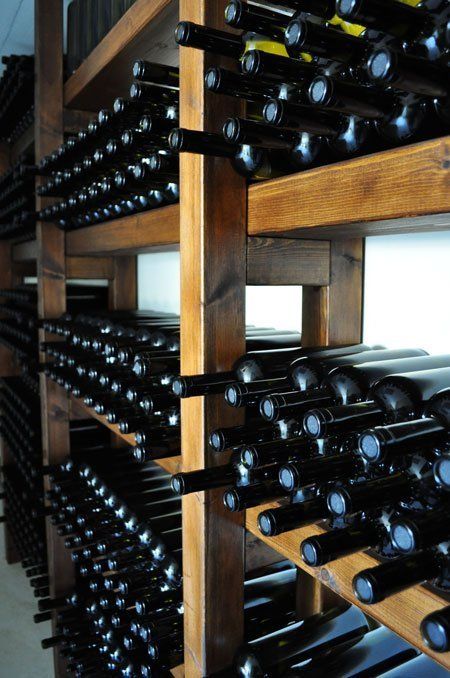 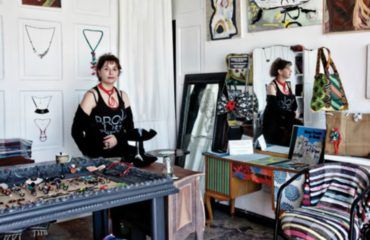 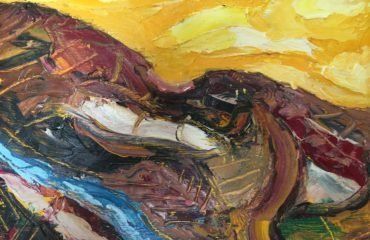 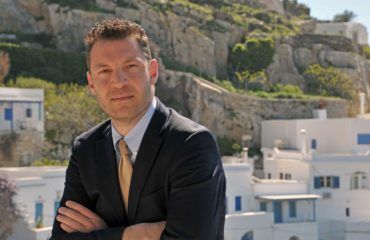