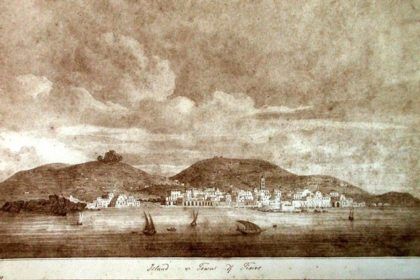 In the 18th century, the century of Light, the climate of traveling philology changes under the ancient times worship effect as well as the climate of rational speech which progressively defenestrated the myth. The strict, objective description is now the norm while the tokens of the times acquire reliability.

One of the travelers who have inherited us with some realistic descriptions, is Thomas Hope. 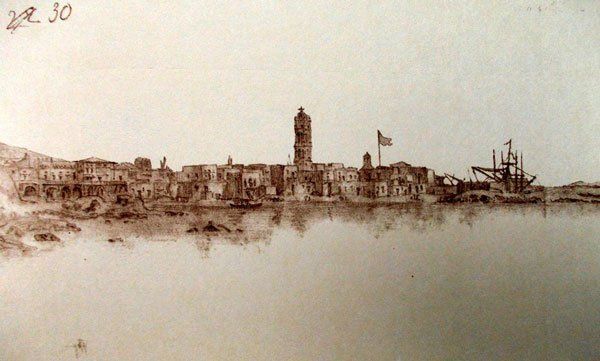 Hope (1769 – 1831) traveled to Anatolia and left us some exceptional drawings. He had been there twice, during the grand tour (1787 – 95) and in the end of 1799 (Peloponnesus). A part of his drawings became property of the Benaki Museum and in 1985 they were published in a wonderful, thorough edition by the editorial house “Melissa” and under the title: “Pictures from Greece of the 18th century”.

From this edition, pictures from Tinos island stand out. The accuracy of the drawings is really quite impressive. Hope offers us two aspects of Chora of Aghios Nikolaos (one is depicted in line drawing) and a pigeon house (line drawing). The drawings have been painted in sepia and are of particular beauty. The settlement is shaped by the end of the 18th century.

One may admire or even feel tempted to identify the drawings with some of the current buildings (churches etc). Still, at the same time, Hope’s drawings constitute precious tokens for historical research.

So, there we have two reasons enough to win our interest. 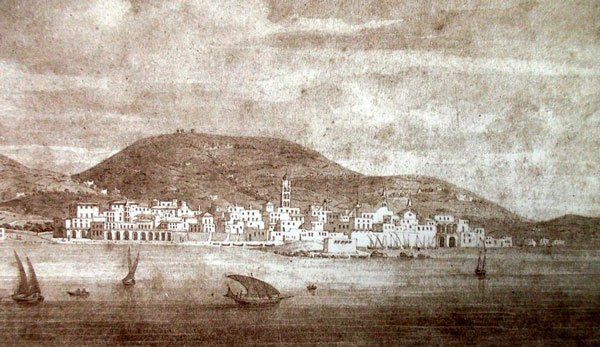 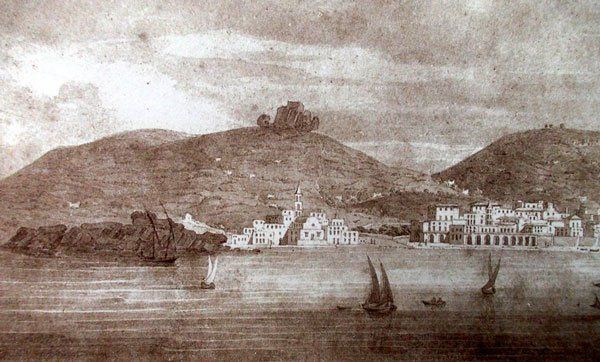 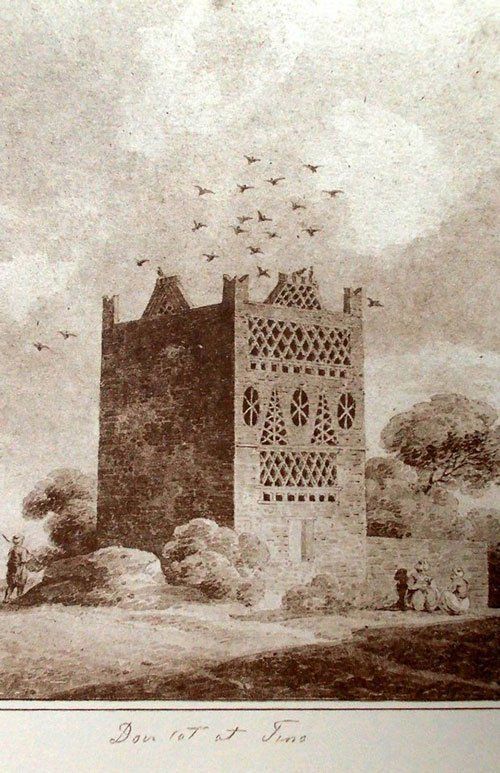 Markos Machairopoulos: The “Decorator” of weddings who loved Tinos 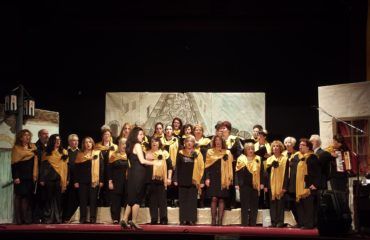 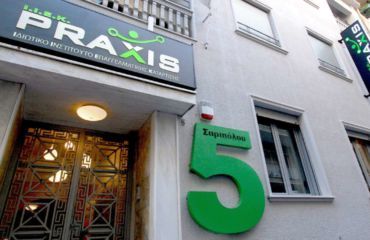