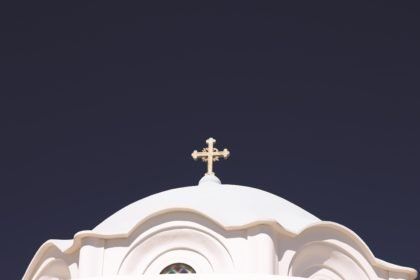 The architect Maria Vidalis analyzes the strategic position of chapels to the landscape of Tinos as well as their connection with the villages and their people.

At the two hundred km² of Tinos, there are around seven hundred and fifty chapels, sparse over cultivable land, close to paths or at the tops of hills, next to dales or over rocks near to the sea. They either belong to the parish church of the village and constitute joint property of their inhabitants either, more often, to a family as private property. 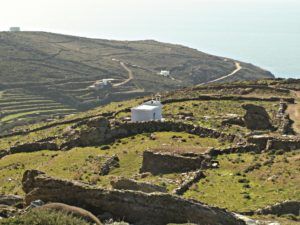 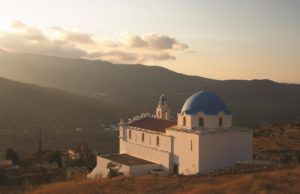 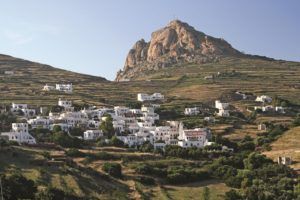 The relation of the chapels with the village, house, desert place and land forms a special topography through people’s transfer and activities. In which ways? The transfer of the countryman from the house to the chapel and vice versa through the fields and meadows expands and establishes the space of the residence and family, revealing simultaneously another bond with the community and its people.

Every Saturday night, when the man of Tinos performs his weekly religious duty and lights the candle of the chapel, bringing an end to the darkness of night, this automatically gives the dimension of an omen of the Resurrection of Jesus. In this “journey” of his, the countryman moves towards isolation and an ascetic way of expression of his need to come closer to grace. During Bright Week, the chapel is converted into a symbol of resurrection of the patron Saint while at the same time it represents a religious renaissance and of course, the renaissance of the whole community. The celebrations of Easter in the country are characterized by a continuous movement of the people from their homes to the village church and from the church, with a mass march or a personal route, to the chapel treading through meadows, ascending to some hill or walking by the coastline. The banquet of Love that follows, determinates the community anew and strengthens the Christian bonds; the countrymen while gazing at their world from a distance, create a connection with their community and afterwards they return to their village having renewed the relation with their Tinos… 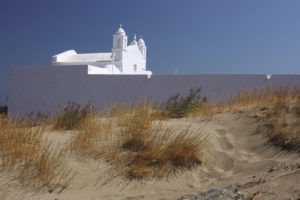 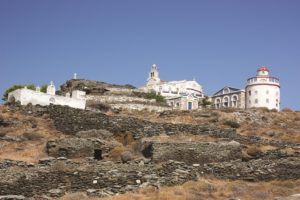 Today, people of Tinos, by preserving the chapels, they preserve a part of their tradition. Symbols and concepts which may not be interpreted in the same way anymore, are connected with the past through the imitation and repetition at the present. The chapels reflect the continuity of tradition to the modern world, render the history and culture that they express, with celebrations and ceremonies constantly refreshing this tradition. However, the most important is that they keep forming the sensation of continuity, a fundamental sensation for man which has been created by passing from life to death as well as the hope for renewal. 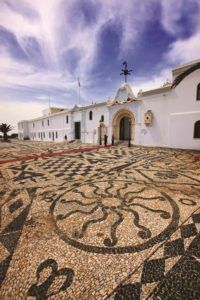 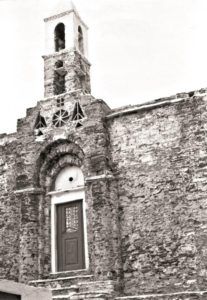 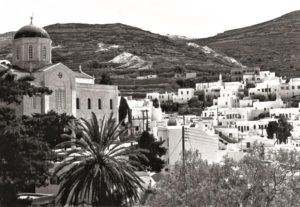 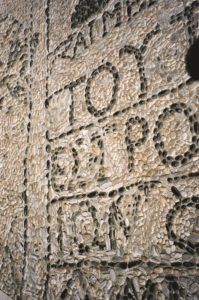 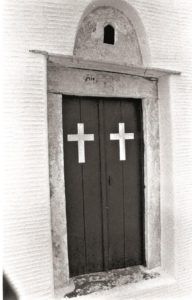 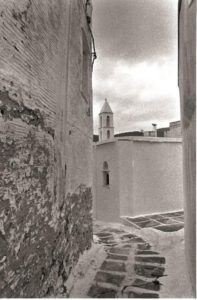 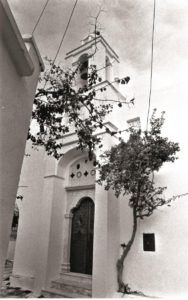 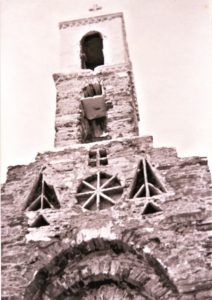 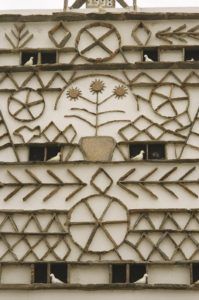 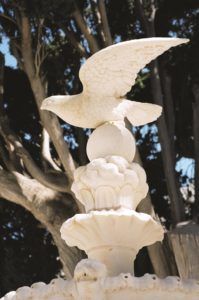 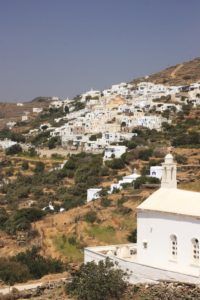 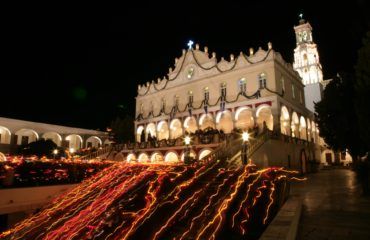 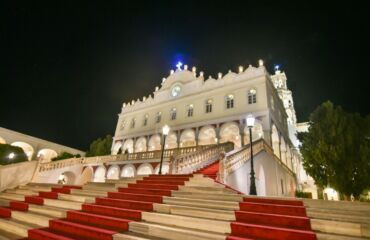 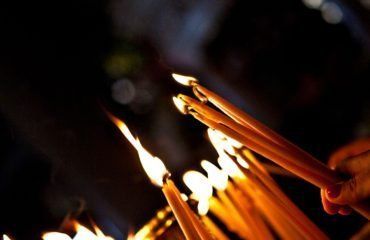