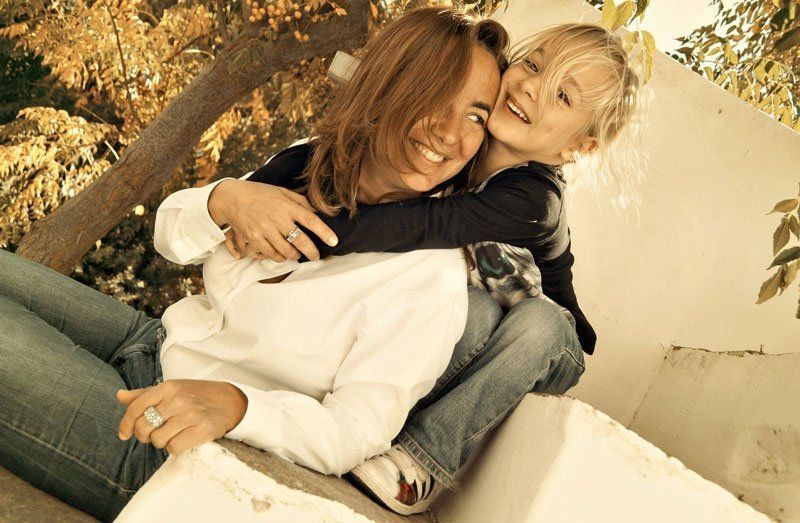 Lorie Keza, the article writer who “lives in Athens but her mind is in Tinos”, writes about dragons and pirates who overwhelm both our realistic and fictional everyday routine…

•    Who is Roza Dellatola? It is said that the writer pictures parts of herself in each of her heroes. What are those traits that relate you to them? 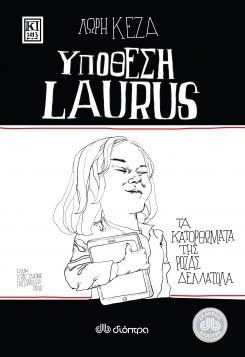 “Roza is a girl I like a lot. She is fearless, fights against building constructors’ interests and discloses a big scandal. She loves learning things and looks for answers at the wonderful library of her school. She has a feeling of justice and aims at its being done. She is sincere, adventurous, intelligent and a teaser. She takes initiatives and tries to reconcile people who are in conflict. I wish I were Roza for the integrity of her character. As I am not her, I am merely fond of this fictitious girl who has the virtues I admire”.

•     From all the Greek islands you have chosen Tinos as Roza’s home place. What led you to this choice?

Tinos is my own choice of homeland, the place where I feel I belong. It has nice walking routes, stone-paved ways that connect the villages and innumerable trails. It has houses where generation after generation lived and passed away, halls where people rejoiced and mourned and “speaking” building walls that have a lot of long-standing stories to tell.  It has a distinguished aesthetic quality, as a result of the traditional marble sculptors, the great painters who were born on the island and the School of Fine Arts at Pirgos. Also, it has a cultural wealth stemming from the coexistence of the locals with the Venetians and all those who throughout time made digs on the island seeking a free land. It has the marks of a fair education which the catholic invest into, with the emblematic School of Ursulines. On the island the food is nice: local meat and cheeses, homemade bread crackers and spaghetti, chemical-free fruit and vegetable. Finally, Tinos has non-stop winds, lizards, snakes and all those things the average tourist loathes”.

•     How do children’s stories match politics? Is it true we are ruled by dragons and pirates?

“Topics related to public matters are truly developed in children’s books. In ‘Laurus Case’ I talk about illegal building construction, racism, new working opportunities and environmental issues. It is all about the same issues we as adults discuss every time a new law or ministerial decision is passed or some committee petition is made. Everything is politics. Regarding the people who are in the government, the things they do are beyond anyone’s imagination unacceptable. The everyday political affairs startle me exactly like a tale without an end does. A number of members of the Parliament look like elves, goblins or pirates. Others pretend to be super heroes and good fairies, albeit rarely competent enough to play their role”. 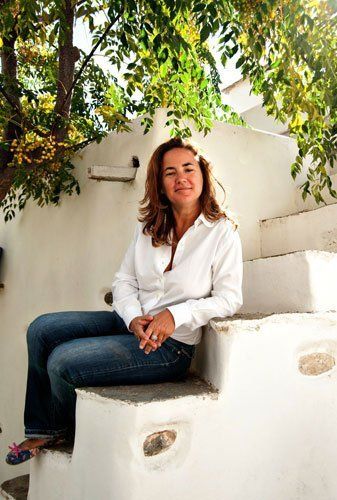 •     Are you fond of some particular form of writing or each one satisfies a different side of yourself?

Writing political articles is the form of writing that earns me a living and is a completely different kettle of fish compared to children’s literature which is my hobby. A journalist is an observer who ought to write about everything he/she notices without being malicious or having obsessions, preferences and personal interest. When I go to the parliament or talk to a politician, I am the eye and the ear of the reader. In literature I write about things I imagine, I invent situations and I make heroes”.

•     Only recently you wrote about the expropriation of Panaghia of Tinos. What do you think about the alteration of the foundation into Church property?

“It is legally wrong and entirely unethical. The Foundation has been a collective organization for two centuries with all its profits being turned into a public asset. It must be known that Panaghia of Tinos was once built by means of private funds on a land offered by individuals who clearly stated that its management will always be carried out by the residents of Tinos through glassy and democratic procedures. Also, people must know that hundreds of Tinians studied thanks to Panaghia and that the great 19th century painters also studied thanks to the scholarships of the Foundation. Everybody must know that no scandal whatsoever has been recorded in the course of these two centuries”. 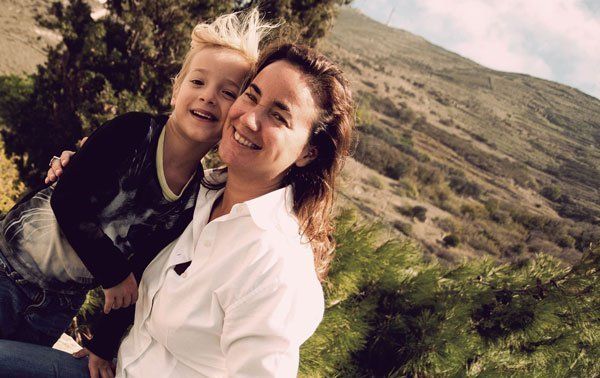 •       In your C.V. you are saying that you “live in Athens and you dream of Tinos”. What is your relation to the island?

It is where I feel good. I have long spells there, both in summer and winter. I love the antitheses of the scenery, the aesthetics, the local cultivations and the overwhelming wind”. There are so many things making me feel moved that one interview alone cannot include. I hope they can all be included in the series of the children’s books I am writing”. 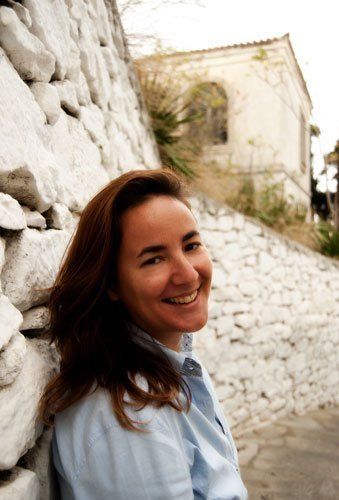 •     Should we expect more adventures of Rosa soon? Always happening in Tinos?

“Sure! Sporadically, I publish Roza Dellatola’s short stories while preparing the second volume with the siege of Panaghia as topic. Always in Tinos as it is inexhaustible”. 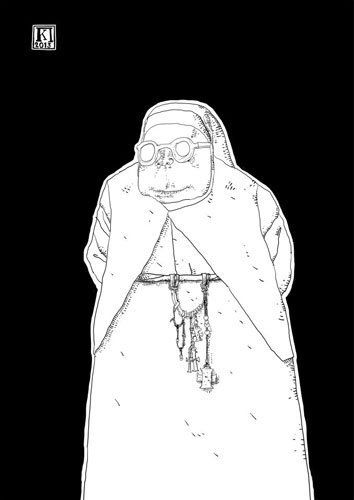 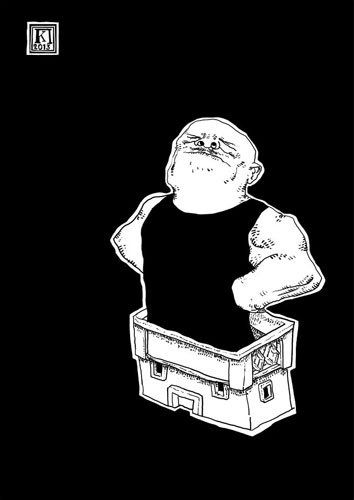 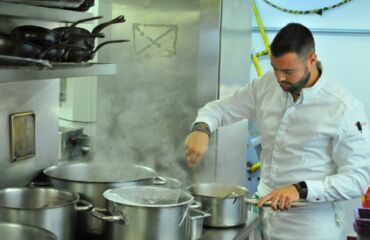 Chef Asimakis Haniotis: A star in our pages 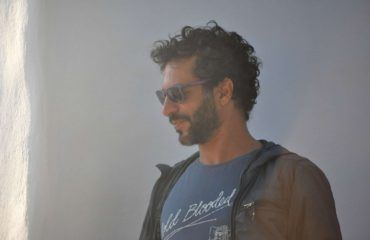 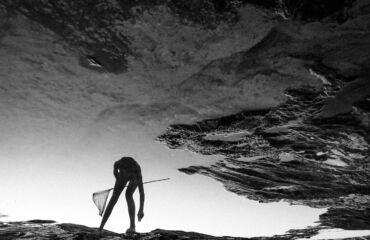