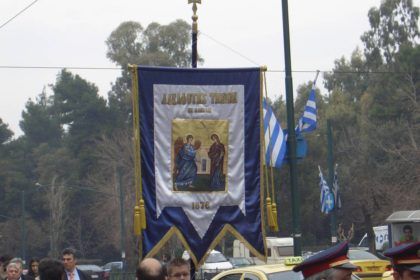 For Culture, For Art and For People

140 years of Life and Action that go on…..The “Fraternity of Tinians in Athens” guides us through history of Tinos Island.

It was September of 1876, when four Tinian people, living in the capital, founded the “Fraternity  of Tinians in Athens in order to promote and develop their motherland. Tinos island is blessed and has rich history, folklore and tradition. And this great effort of Ioannis Sigalas, Miltiadis Dekaristos, A. Vidali and Georgios Levantis had the vision to bring out the Culture and Arts of the island, all over Greece and Europe.

From yesterday to today

” Fraternity of Tinians in Athens” is not just a hundred and more year old association or one of the older associations of immigrants in Greece. It’s an inextricable part of the modern history of Tinos as its route is interwoven with all the positive actions as well as the problems the island had to face. It’s a pioneer because we can find women’s names in the record of its members, in a period when the term “equality” was unknown all over Greece. It’s creative because it always passes on the torch of the chairmanship to people with visions. This year a new president was elected and he describes the association’s next day. 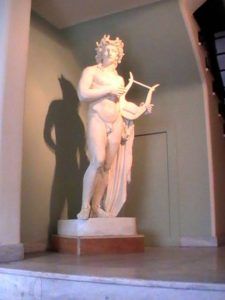 To offer selflessly through his new post, to bring together all Tinians in order to move forward into their future are some of the visions that the ” Fraternity of Tinians ” has through its Bureau. As everybody’s help is necessary, the new team and it’s leader believe that what unites us is greater than what divides us.

The Association has many goals to achieve for 2017. One of them is the computerization of the Fraternity and it’s nearly ready. There will be a renewal for the members record, enrichment of the data base for members and friends, work troops for each project and the 140-year-old record will be digitized. All the cultural associations of Tinos have been invited in May. We would like you to participate to our forthcoming actions: 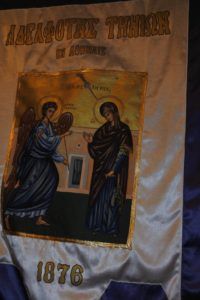 *Manolis Skaris comes from Mamado,Tinos. He was Officer of the Navy, executive member of an Information  Technology Company and he is very experienced in cultural affairs as he is the president of the “Progressive association Marla”, Mamados, Tinos. He is married and he has two daughters. 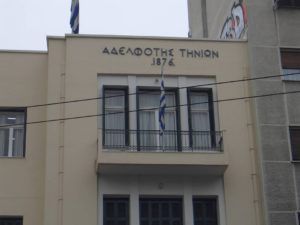 “Fraternity of Tinians in Athens” 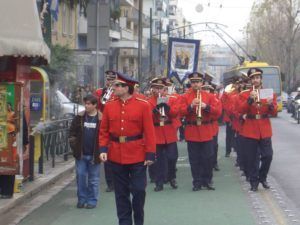 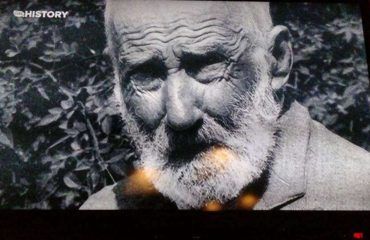 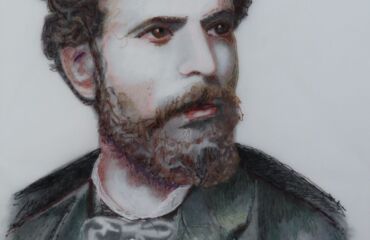 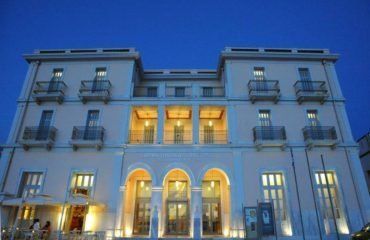