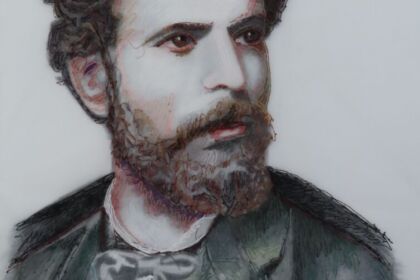 An exhibition dedicated to the 180th anniversary of the birth of Nikolaos Gyzis.

Nikolaos Gyzis, a special personality with inner concerns, who combined talent with hard work, managed to excel and be one of the most important painters of the 19th century. On the occasion of the one hundred and eighty years since the birth of the great Greek painter, the anniversary exhibition NIKOLAOS GYZIS “I lived dreaming” is presented in Pyrgos, Tinos by the Panormos Cultural Center “Giannoulis Halepas”.

The organization of the exhibition is an initiative of the painter Konstantina Sylikou and is a short journey into the life and work of Nikolaos Gyzis, through a variety of exhibits: archival material, biographical data, photographs, letters, painting photos, books, videos. His homeland is Tinos, a Cycladic island, open to the Aegean winds of the north, with white and green marbles, countless chapels and dovecotes and the inland Sklavochori, where on March 1, 1842 Nikolaos Gyzis was born. Regarding his relationship with his place of origin and reference to his roots, he would later write in a letter:

“I would like, since you want me to tell you the truth, to be in Sklavochori of Tinos, to see the tracks in which I played as a child and to rest from the hyperactive European machine. I also got tired and wished to sit in the cool rooms of my village, where the elders rest “. At the age of 8 his family moved to Athens and he attended classes at the School of Arts from 1854 at the age of 12 and remained until 1863, when he officially graduated. Every year he received the first prize. In 1865 he received a scholarship from the Holy Foundation of Evangelistria of Tinos to study at the famous Academy of Fine Arts in Munich, where he studied and assimilated the technique and teachings of academic realism. 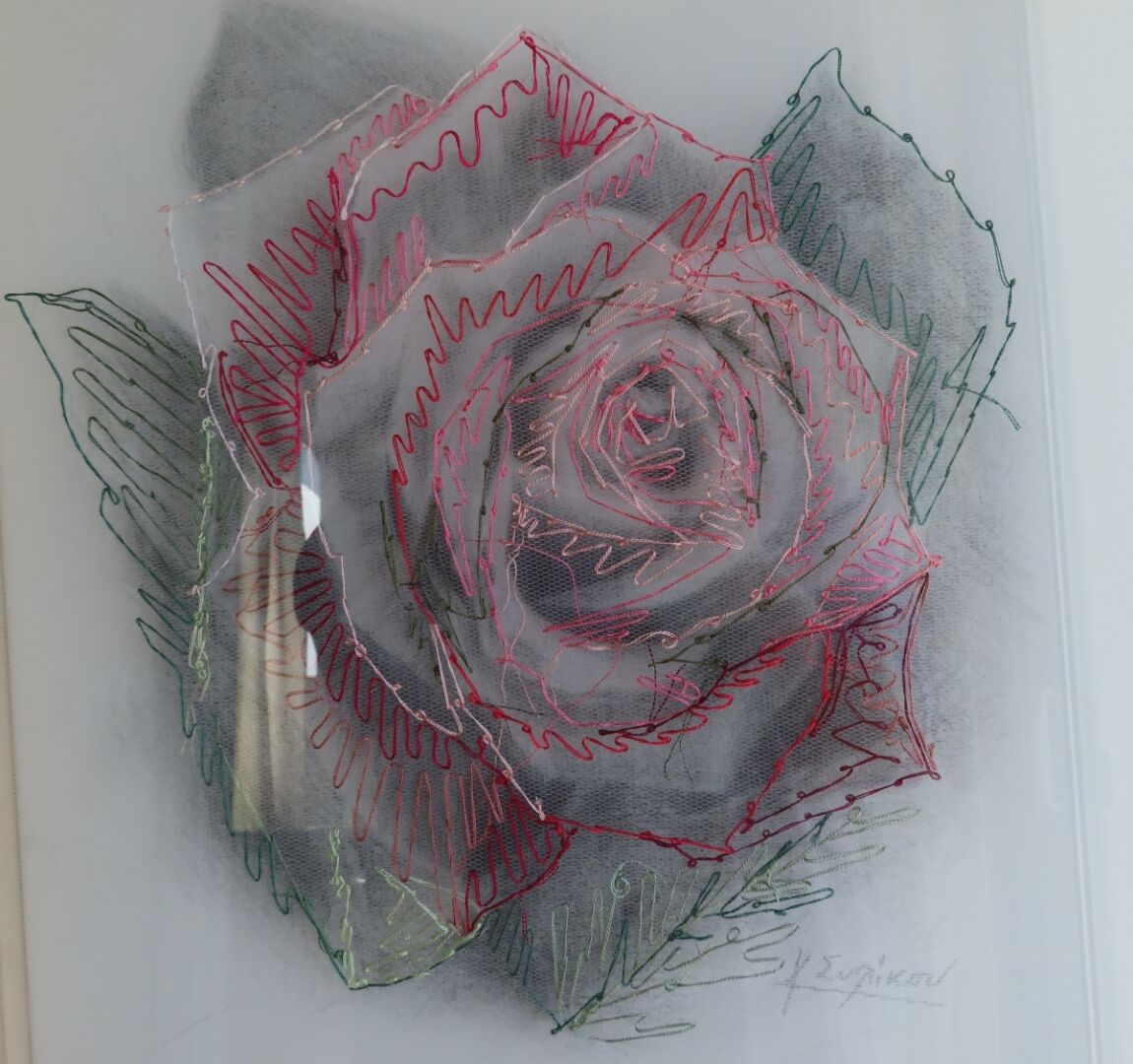 Gyzis faces art with awe and records the truth of the world. He will humbly say “I cannot paint Greece as beautifully as I feel it”. His painting culminates in both the power of the composition and the clarity of its color harmony. The course of the great artist progressed rapidly, gaining a prominent place in the pantheon of prominent creators and gave impetus to the art of painting, primarily with themes about ethics, which expressed the spirit of the Academy of Fine Arts of Munich. Then we have a gradual shift to a new phase represented by allegorical, symbolic compositions and religious visions with free spirit, power and light in his most mature works.

In the later phase his art is more poetic and idealistic, often inspired by Greek mythology, with the obvious influence of symbolism and allegory. Deep religiosity is evident in several works before the end of his life, where he devoted himself to the search for peace and the space of ideas, with the most characteristic work being the painting “Behold the Bridegroom is Coming” (1895–1900). “I feel religion only with love. Love is its emblem “.

In 1880, he was named an honorary member of the Academy of Fine Arts in Munich and in 1888 he was elected full professor at the same School. He is considered one of the most important representatives of the artistic movement of the “Munich School” and one of the most important painters of the 19th century. In 1895, he visited Greece for the last time, which he never forgot and always longed for. Suffering from leukemia, he died in Munich in early 1901. It is said that his last words were: “Well let us hope and let us ask to be happy!”.

The exhibition will take place in Pyrgos of Tinos, in the Art Gallery “N. Gaitis ” and the archival material of the exhibition will be framed with three works by Konstantina Sylikou which are inspired by the book” Letters of Nikolaos Gyzis, edited by Georgios Drosinis”: “Portrait of Nikolaos Gyzis”, 70×50 cm., mixed media. “Spartos”, 70x25cm., mixed media. He wrote: ” …I liked all the flowers you that sent me, but the spartan brought me back to my childhood”.

“Roses”, 40×40 cm., mixed media. He wrote: “I went…. at the Antheon exhibition, which opened today. Lots of flowers and lots of goodies in between, especially camellias. But they are all artificially grown and that’s why I do not like them. I prefer an April rose of Athens from all of this… » Konstantina Sylikou, breathing the same Tinian air due to her origin, studied painting at the Athens School of Fine Arts in the workshops of I. Moralis and D. Mytaras, as well as set design with V. Vassiliadis, where she graduated with honors.

She continued her postgraduate studies in London at Central Saint Martin’s College of Art. She then studied Theology at the National Kapodistrian University of Athens (which brought her closer to the spirit and idealism that exudes the work of Nikolaos Gyzis. The exhibition NIKOLAOS GYZIS ¨ I Lived Dreaming¨ is a proposal of the “Association of Venardians of Tinos” and is organized under the auspices of the “Panormos Cultural Center – Giannoulis Halepas”.

Wedding: Save the date 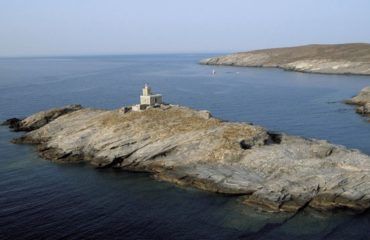