In 1983, a group of restless women realized that what the island was lucking of at that period, was a female organization. The thought of a female “union” was brought soon into effect with the foundation of Tinos Women’s Association. Focusing on the woman as well as the solidarity towards each suffering person, the association counts thirty years of continuous presence at the local cultural and social events, by organizing events that concern the woman and workshops of medical education made by doctors of various specialties.

Principal goal of the association is the support towards every person who is in need, no matter if he lives in Tinos or not. This is the reason why a big part of its revenues is given to our fellow citizens who need financial aid, especially during these difficult times that we are experiencing. In order to enhance this purpose, every October a traditional products bazaar is realized, which at the same time contributes to the promotion and preservation of local recipes tradition.

One of the goals of the organization is the communication among the women of the island, so as to as to make the very best –in the most creative way possible- of their free time and the customs of the area. Since last year, a dancing team of twenty members has been formed which participates in dancing programs while the members wear traditional costumes. Additionally, the last eight months, there is also a choir which offers a different “note” to the events. In May 18th of the last three years, and on the occasion of the International Day of Museums, the members of the association visit the Tinian museums. This year, the schedule also included the arrival of friends from all over Cyclades, within the framework of the 5th Pan-Cycladic Conference of Women’s Associations at the Tinian Culture Foundation. The main topic was “Woman & Art”. 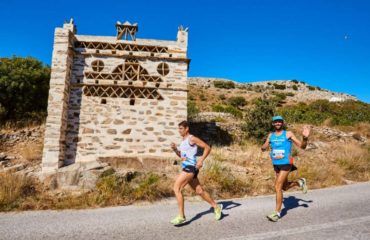 Let’s go the way we used to 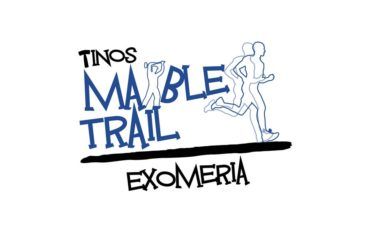