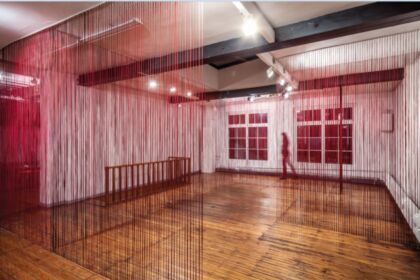 She’s strict, without the artists’ typically sophisticated look. Whenever you say the word red, she lies behind. Her creations are a source of inspiration and motivation to see life differently. If with her works she “cures” our souls, with her deep knowledge and love for Greece, she makes you feel proud of your origin as a Greek. The most Greek, in the soul, international artist, is in our pages!

TINOS about. Let’s not start our interview with the formalities. What’s the world to you? How do you see the universe, the whole and within it the man? 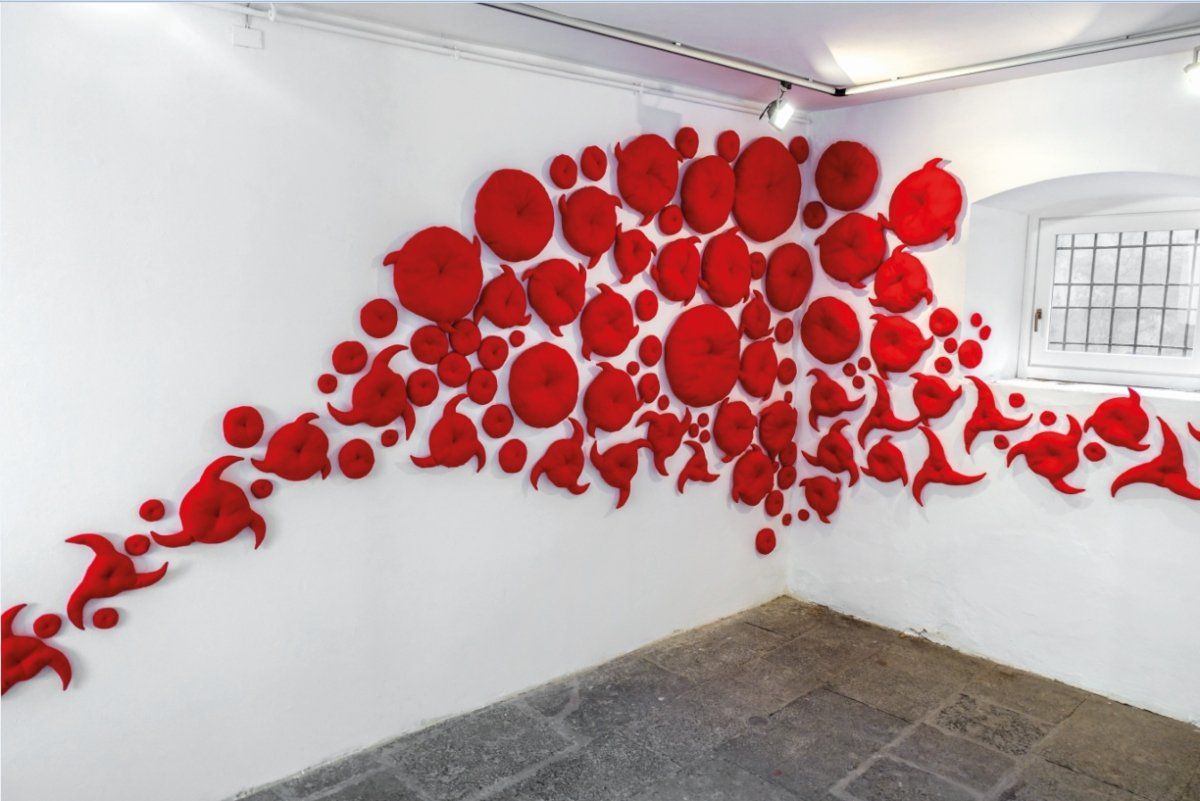 Mireille Liénard. With this pandemic episode, I feel even more than before that I belong to a universe made up of nature and man, combined. I have always been interested in these interlogical relations between man and nature, which are creators of global myths. Today, however, I feel the urgency of a social thought that would make us learn not to be vain and arrogant in relation to nature, as an attitude of respect and modesty.

T.ab. How predetermined is our life on earth and how much do you think that defining stimuli and encounters with people or situations affect the course of the soul on earth?

ML. It’s obvious we have to play a part. For me, the role of the “peramataris” ( man at the helm of a ship) is important. Some people gave me the knowledge, influenced my vision of things. Thanks to these “peramatarides” with these memories, everyone finds his place and chooses his way.

T.ab. Is art a way for people to heal their soul?

ML. Art as a cure exists more and more in society. Creativity helps to overcome certain personal difficulties because we eliminate them by channeling emotions. Art makes it possible to express repressed emotions. We let the internal images act. The creative gesture promotes a mental transformation and favors inner harmony.

Art is my means of expression, it is the only means of communication that allows me to say what upsets me, rushes and beats, which cannot be formulated otherwise because of my discretion.Art responds to the need of expressing excessive emotions and helps eliminating the emotional. 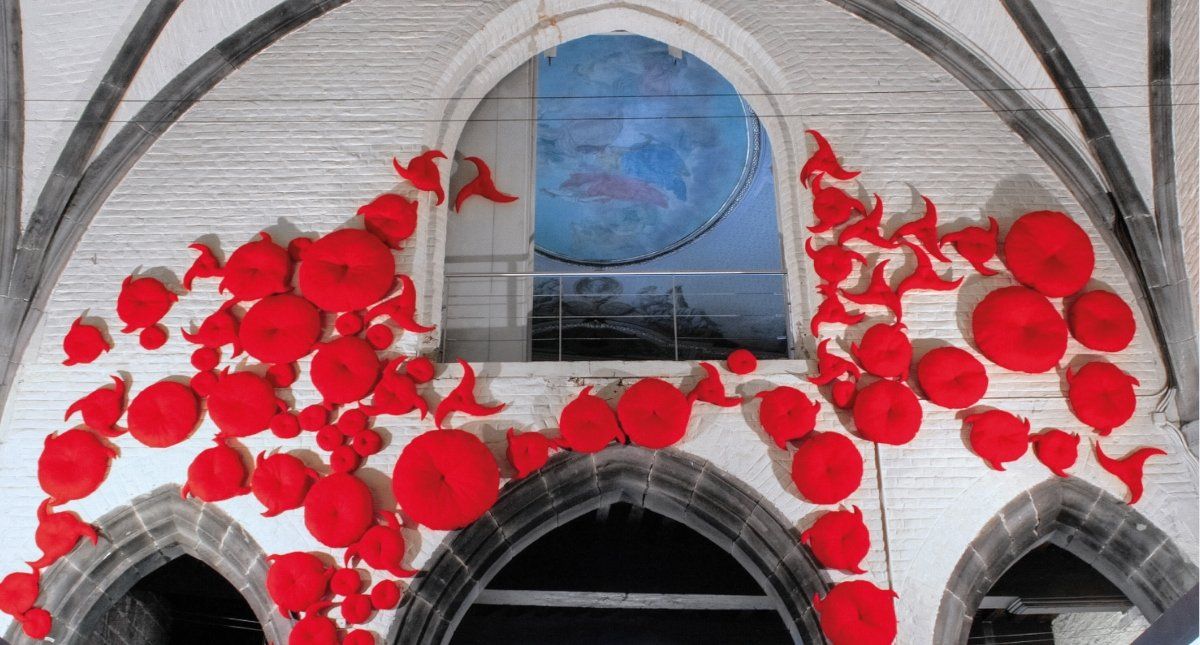 T.ab.Tell us a little bit about your early life. The family you grew up in, and when you realized that art and you would live inextricably linked.

Mireille Liénard For my parents, culture was important. My father, a doctor, played the role of the first “peramataris” for me. Holidays always included many “culture stops”, visits to museums, exhibitions, etc. That’s what gave me the love for art, literature, philosophy. He once stated that I should not follow his path, but rather a “literary” path, which according to him suited me more. He was right!

After I began to be attracted to art history, in a university way, I realized that I would be satisfied as an art actor and not as an analyst. So I attended for 5 years the National School of Fine Arts in Brussels, with a master’s degree in sculpture and specialization in metallurgy.

T.ab. International reviews speak of your source of inspiration which is Greece and especially the ancient Greek philosophers. Would you like to tell us how and when you first got in contact with this great legacy called Greek philosophy?

M.L.  Once again, my father was the one that introduced me to. A lover of Greek culture, reading Aristophanes or Euripides in the text, he spoke fluently ancient Greek. He talked about all this rich culture with emphasis and passion. Following his wish, I put my foot on Greek soil when I was 14 years old and I was immediately fascinated by the light when I got off the plane.

Then we visited Delphi, Epidaurus, Olympia, Delos and my passion was activated. When I was 18, I made my first trip alone, to Greece… And after that, I didn’t stop loving this country. I felt the need to learn Greek at the Greek school in Brussels.I started reading Pre-Socratic during my studies and my first exhibition was already inspired by the thoughts of Anaxagoras and Aristotle. 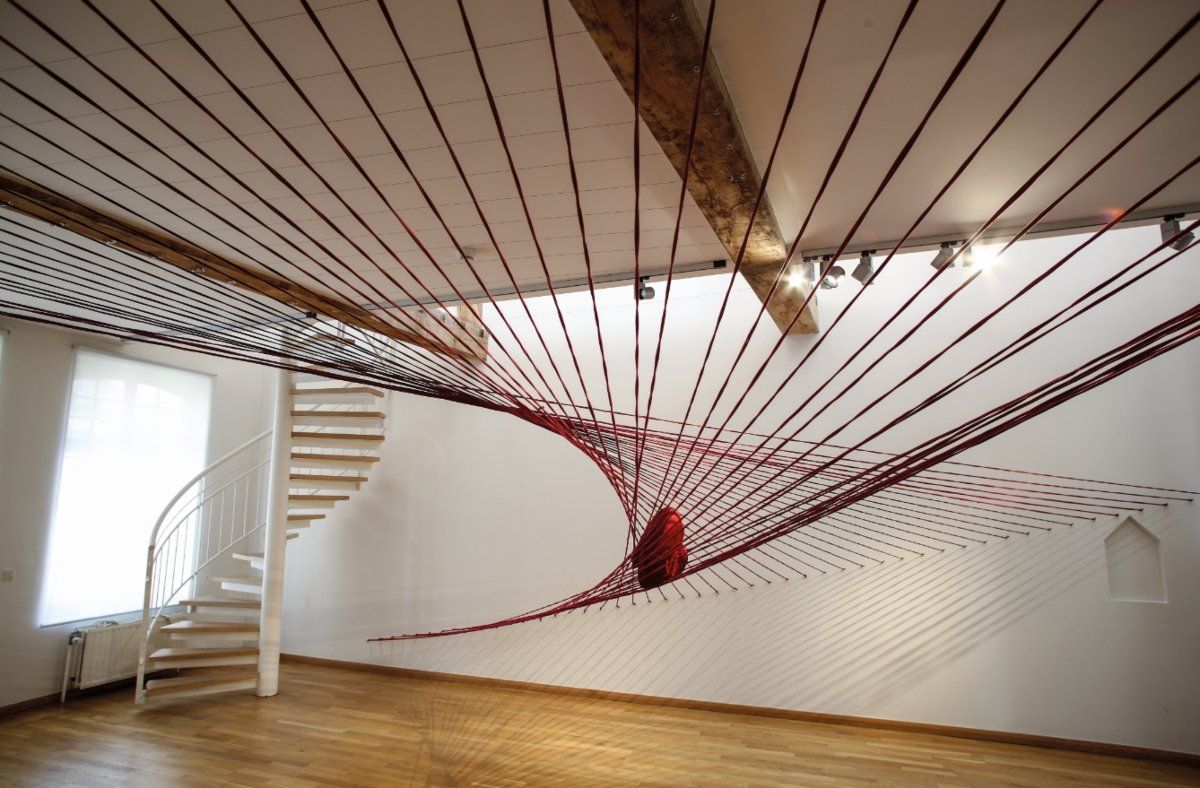 T.ab. Is Greek sculpture from antiquity to the present day a way of looking at life differently? What is the fundamental difference between Greece and the other European countries? Only an artist who was born and lived in the heart of Europe, I think, can answer that.

M.L.  Of course, Greece gave us primordial foundations for the basic elements, in art, in architecture, where Iktinos’ studies in perspective are still relevant!I think the modern Greek artist has a heavy legacy on his shoulders, precisely because of the power of his culture and his roots.

I think that in Northern Europe we are more detached from our past, which is also less deeply rooted in our artistic culture.

T.ab. Is art a lesson that should be taught from the early years of school? Is it because a work of art has many interpretations, it is not found in people’s everyday life like anything else?

M.L.  Ever since my daughter was born, she’s been accompanying us everywhere, from museum visits to theater or dancing.
In this, I follow my parents’ way. In Belgium, art is taught from kindergarten until the end of high school. And I think it’s very important, not only for the general culture of the child, but also for the development of his creativity and imagination. Art since antiquity has been part of the history of our culture and therefore must be taught in the same way as other subjects.

T.ab. I am impressed by your Greek. Would you like our audience to know how they infiltrated your life and how we find you from Belgium in Tinos?

M.L.  As I explained earlier, my father instilled in me my love for Greek. I learned Greek because I couldn’t imagine having a job in your country without speaking the language. And I’m still learning, your language is so rich and complex!

My arrival in Tinos was caused by a report on French television about the marble sculptors of Tinos. Amazed, I arrived directly at Pyrgos where I immediately wanted to settle!

There, I met the principal of the school, the sculptors, the students. And I organized sculpture seminars. Then some foreign artists came to try to work with marble. I met the people in charge of the ‘exhibition house’ in Falatado, who suggested that I organise some ‘international’ exhibitions in this area, which I was happy to do until the venue was closed.

Then, and thanks to my husband, I resided for a while in Delos, where he works. It was a fact that gave me the inspiration for a number of other exhibitions.

T.ab. You are co-founder and curator at the Biennale of Contemporary Art in Mountado, Tinos. Would you like to tell us how sculpture is identified with an island in the Cyclades?

Mireille Liénard  It was at that time when it came the idea of the “Biennale of Contemporary Art” in Mountado. The idea matured with my husband, Philippe Fraisse and thanks to the President Elias Sigalas and with the interest of the villagers, it was implemented.

The sculpture was always grafted in the island of Tinos! And thanks to great artists like Halepas, it will remain his main identity. The island itself is a sculpture, stone, rock are carved by nature and wind.

T.ab. Can Tinos be a springboard for artists around the world to meet and at the same time to introduce young children to art?

M.L.  An artist friend from Athens recently told me that the identity of Tinos is increasingly cultural. And yes, I think Tinos can be a privilege, a meeting place for artists from all over the world. This is partly the idea of the biennale: inviting artists of all nationalities, happy to work in a beautiful village of Tinos. With this fourth edition, we will have 18 different nationalities! For young Tinians, it is also a body for meetings and a window to the world.

T.ab.If you could, what would you change from Tinos? What do you think is what’s still missing from the island?

M.L.  I think that Tinos should be careful to preserve, even protect, this cultural identity and therefore its traditions, its architecture, the respect and the strengthening of its unique history and heritage. I am sorry to see a very rapid development of tourism, leading to many real estate with, sometimes, architecture without interest, changing the beautiful landscapes of the island.

I have a reasoning, to create a kind of “council of wise men” consisting of various personalities who would discuss what is good for the future of the island, what form of tourism they would like to build, so that it has a strong tourist identity and does not become Mykonos bis.

T.ab. Conversely with the previous question, tell us what you admire in Tinos.

Mireille Liénard  Exactly, I admire Tinos for so many reasons: its nature, its traditions, its villages, its inhabitants, because this island still moves me, every day, because I have not felt these strong feelings anywhere else, so I would not want it to be foolishly destroyed, and without the possibility of returning …

T.ab. Would you like to share with us your future artistic steps? What can we expect to see from you in ‘21-‘22?

Mireille Liénard  I have just finished a personal exhibition in Brussels, which has presented my works from the last two years. I work for another personal exhibition, more museographical, in a huge space in Belgium for September 2021, and I work with 2 poets, a Frenchman:

Julien Schricke and a Greek: Vasilis Rouvalis, with translations by Marloes Frei, for a collection of poems in French and Greek, which I accompany with original drawings and which will also be a reason for a future exhibition. And of course, the Biennale of Summer 2021 as curator.

Mireille Liénard: Red was with me for a long time.
It’s the only color in my work. Already in antiquity, and in Greece in particular, red played a role in art, political, ceremonial and metaphorical. Red is the color of sacrifice, it means death but it also causes life, regeneration, purification.

It is also involved in alchemy. Red is one of the most ambiguous colors: it is the site of all binary relationships, making its research rich, powerful and interesting.This polysemy justifies his presence in my work, which is just as full of these ambivalences. 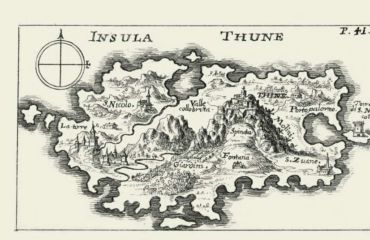 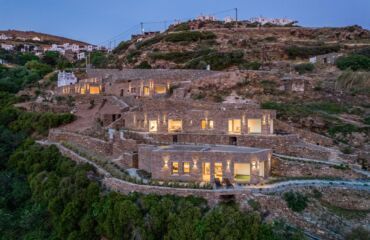