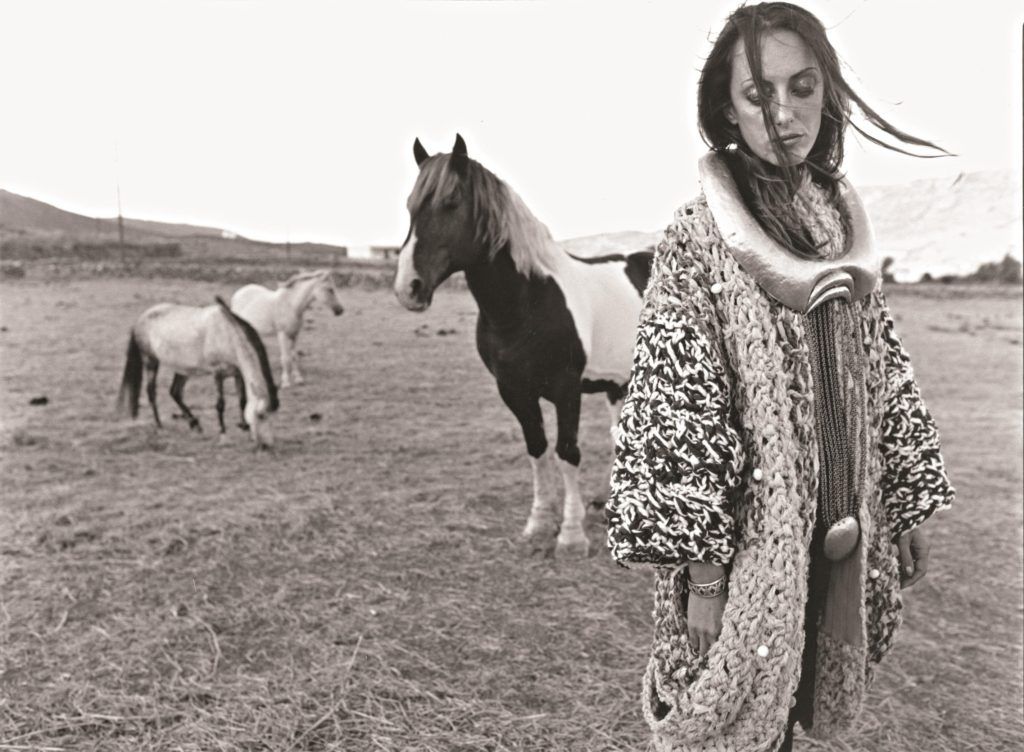 Mara Desypri, the top Greek fashion photographer does not need special introductions. Her photographs have conquered the world of fashion, but she seems to have been “conquered” by her homeland, Tinos.

“These days I have engaged in a different project, the stone stables of Tinos. I am preparing a sort of camp with the so-called “cells” for accommodation, suggesting a new type of alternative tourism”. Mara Desypri

Her relation with Tinos: “It is my homeland. I was spending my vacations every summer in the island and I loved it. Whenever I can, I go there and visit it. I wish I could stay permanently but the work forces me to share my time between Athens-Tinos”. 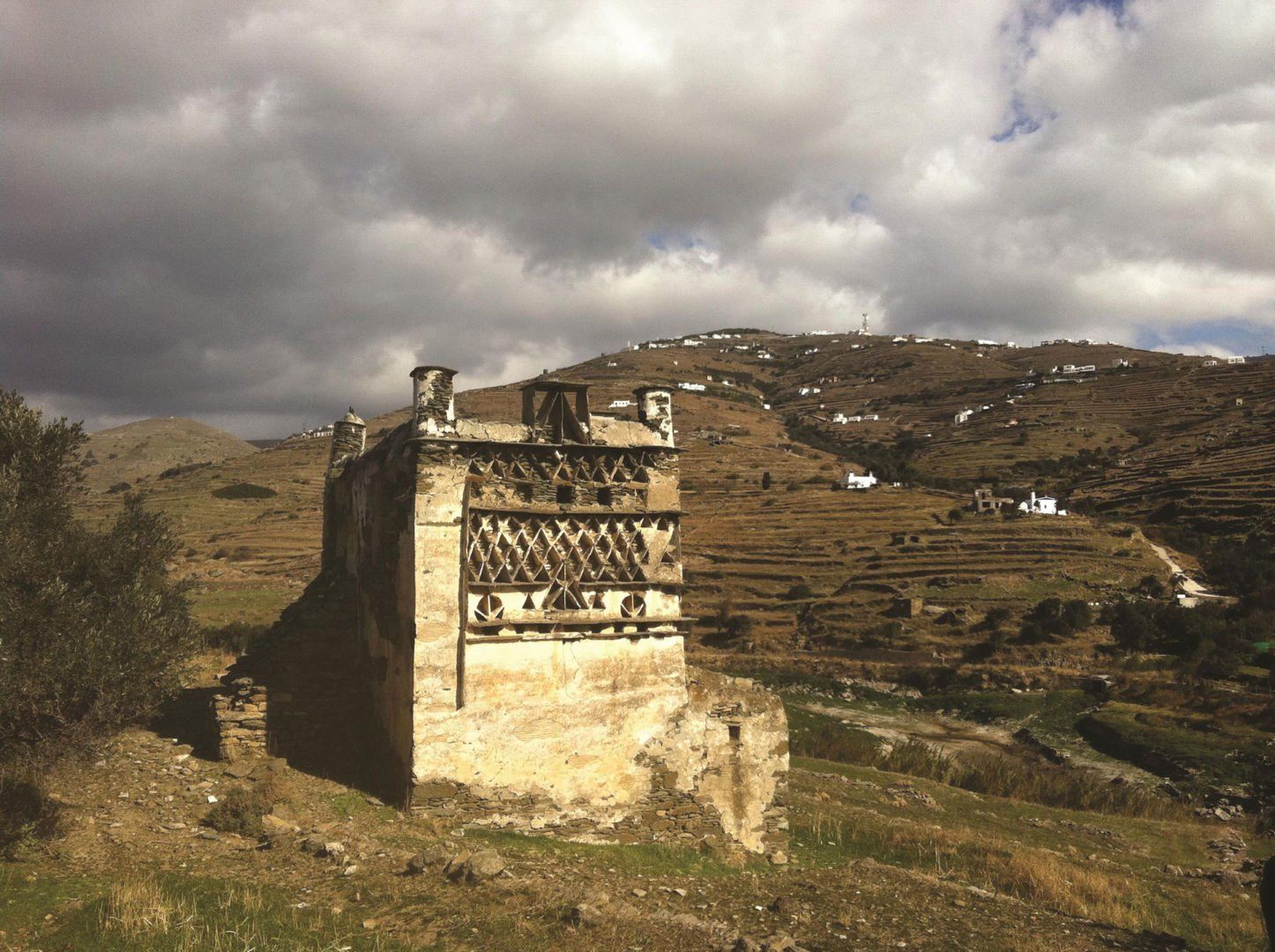 What she finds only here: “The deep religiousness. On the one part, the orthodox people and on the other the Catholics in harmonic coexistence. I believe that it is not by accident the fact that Tinos was connected to Holy Mary. It has an aura”.

What challenges her aesthetically on the island: “Its light, architecture, history and people. I think that the whole package is exceptional”.

Her favorite spots: “Livada and Colympithra beaches. The landscape in Volax. Malli; Generally the wild nature of Tinos as well as Exo Meria”.

What does she think of Tinos during winter: “its landscape is unique, very dramatic”.

What we don’t know about her homeland: “The legend about ageloudes (I was told the story by Mr. Antonis from Falatado). They are fairies which appear on huge stones in Volax. They are souls which were not happy when they were alive and come out in the village as evil spirits”.

What she wouldn’t change in Tinos: “I wouldn’t want to change anything related to tourism. I wouldn’t like to see the island becoming like Mykonos which now equals to decline. I would also like something more stable regarding the means of transportation and to fix a little the aesthetics of Chora. Fortunately, the mayor has a vision”. 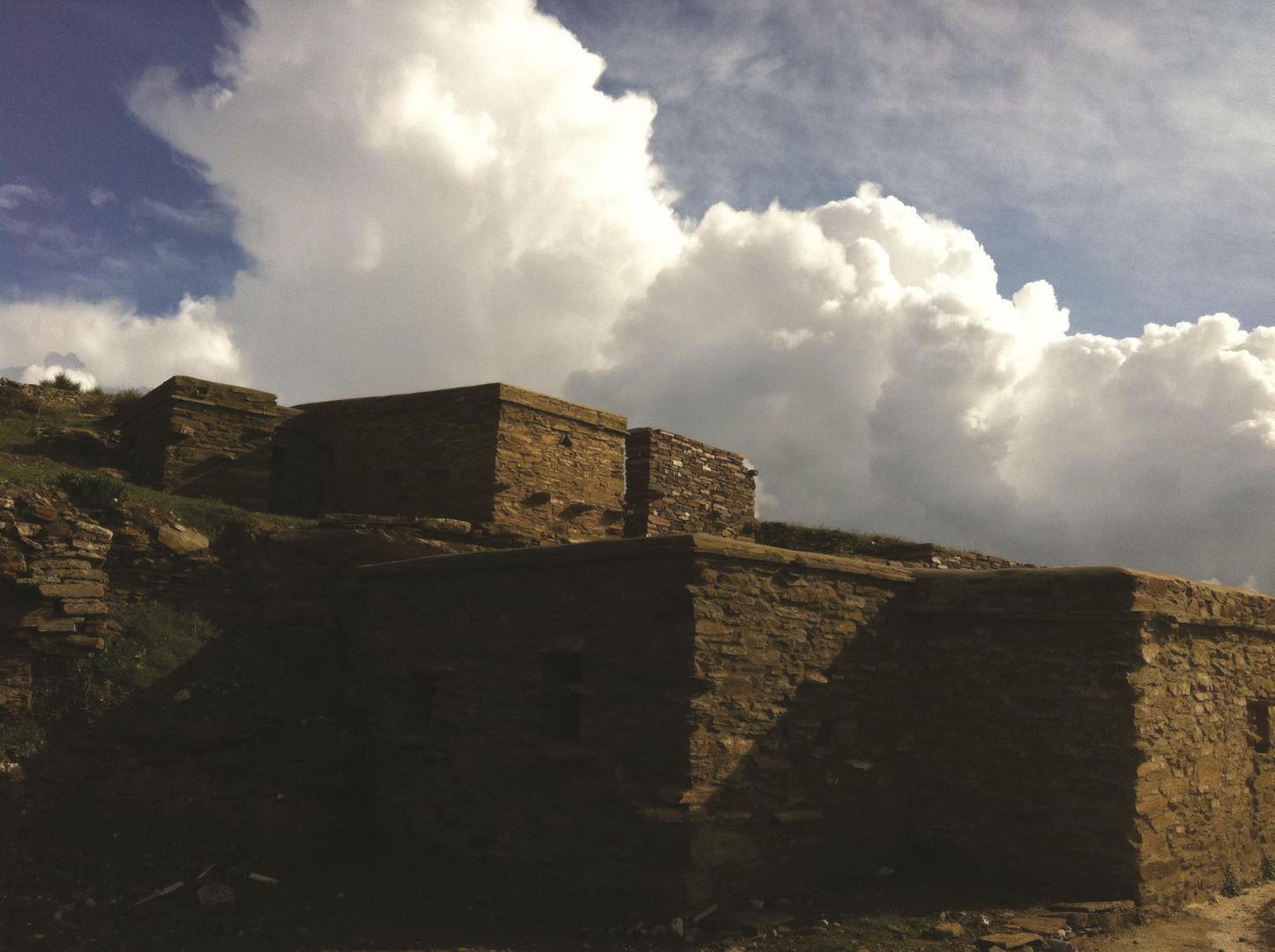 The sort of photography that excites her: “My work is human-centric. I work with living material”.

Why she photo shoots women: “It is my object of interest. They are workable, multiform tools. A woman can be transformed from a butterfly into a bionic person while man cannot be altered, you cannot give shape to him”. 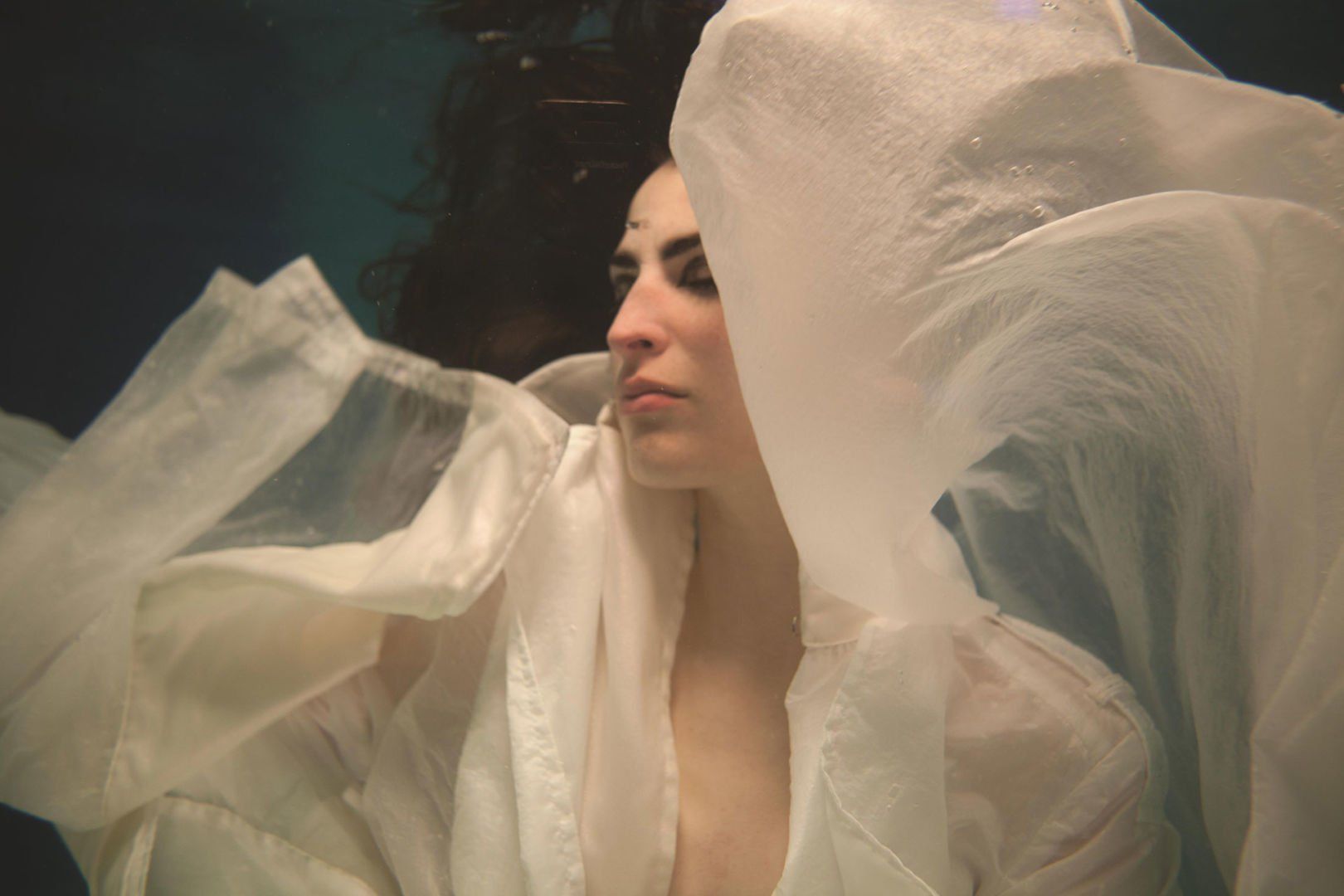 Her relation with the nude: “the presence of nude is intense in my projects. But there where it is necessary, it is not a self-goal. Sometimes it depends on the topic”.

Her professional plans: “After “Random” I plan making short films. I have always wanted to be occupied with direction. Additionally, I plan publishing a scrapbook with the pigeon houses of Tinos. And something more; I work with a different project, the stables of Tinos, the so-called cells, tiny stone buildings which were used for the animals and they look like caves. I have bought a ranch with cells and the last four years I fix them up in order to become suitable for alternative tourism. Imagine of a different kind of camp with stone “tents” for accommodation without the necessary equipment that you may find in a hotel room. There, the visitor will experience a different kind of stay, he will be having true vacations in nature”.

What she has not done yet: “The island inspires you to experiment with many things. Athens blocks you out. Generally, the issue “Art” occupies me a lot, however, for now I am doing what I can, I shoot photographs. Certainly, I am occupied with sculpture and painting but not professionally”.

Her dominant feature: “tenacity. Whatever gets in my mind, I want it to be done”. 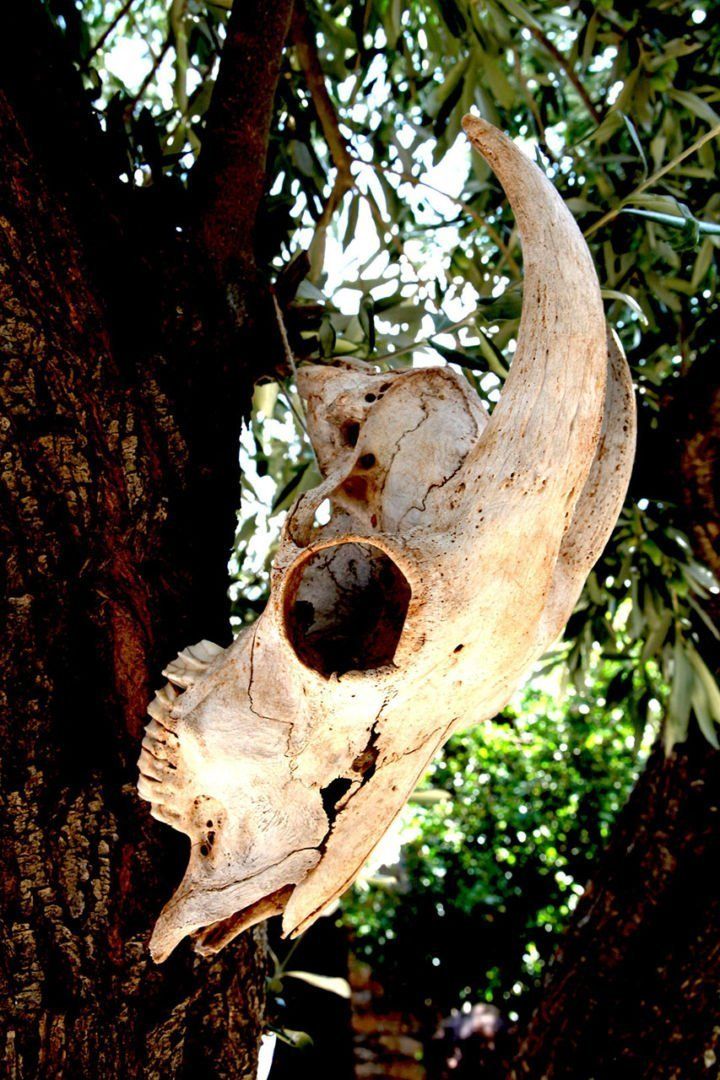 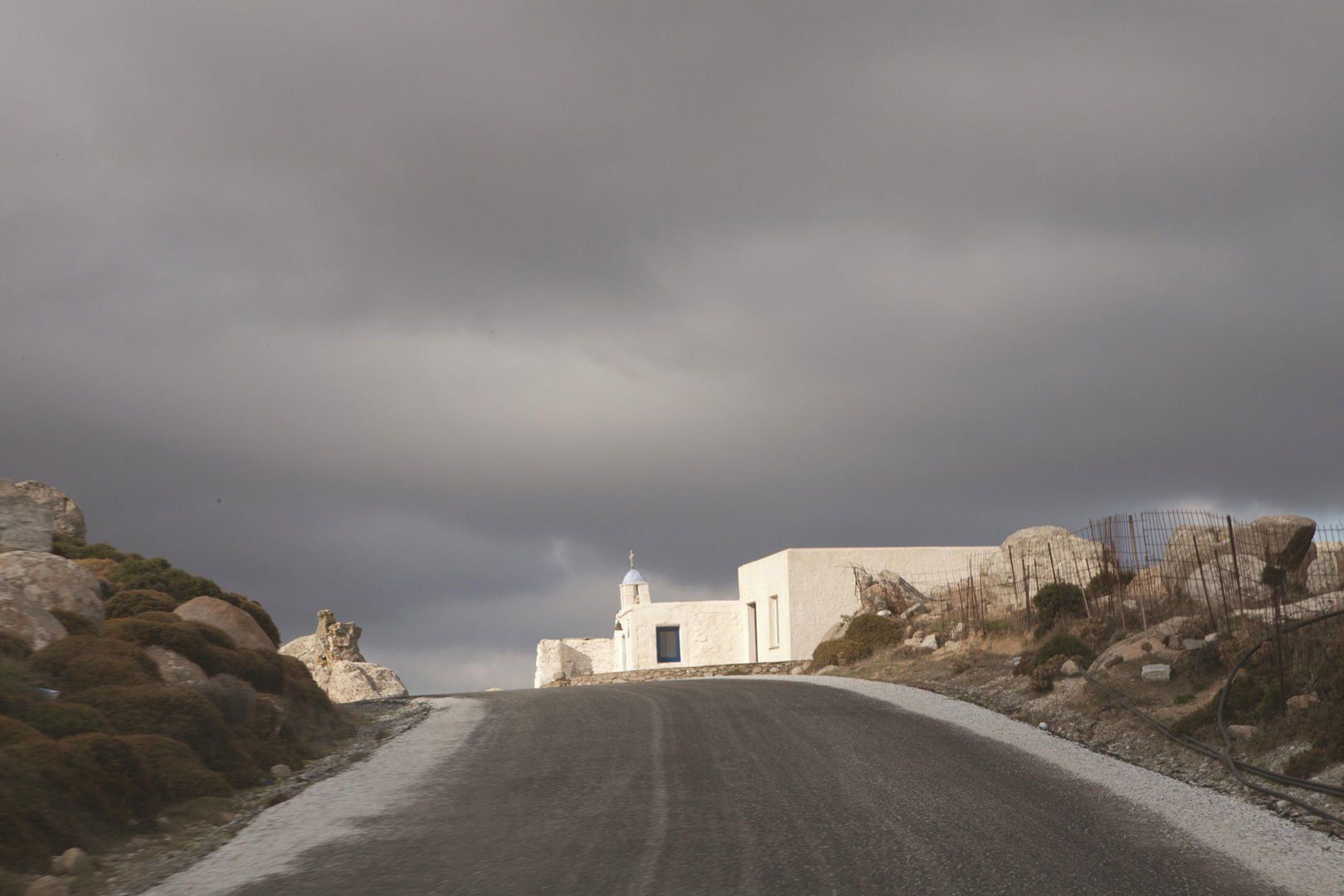 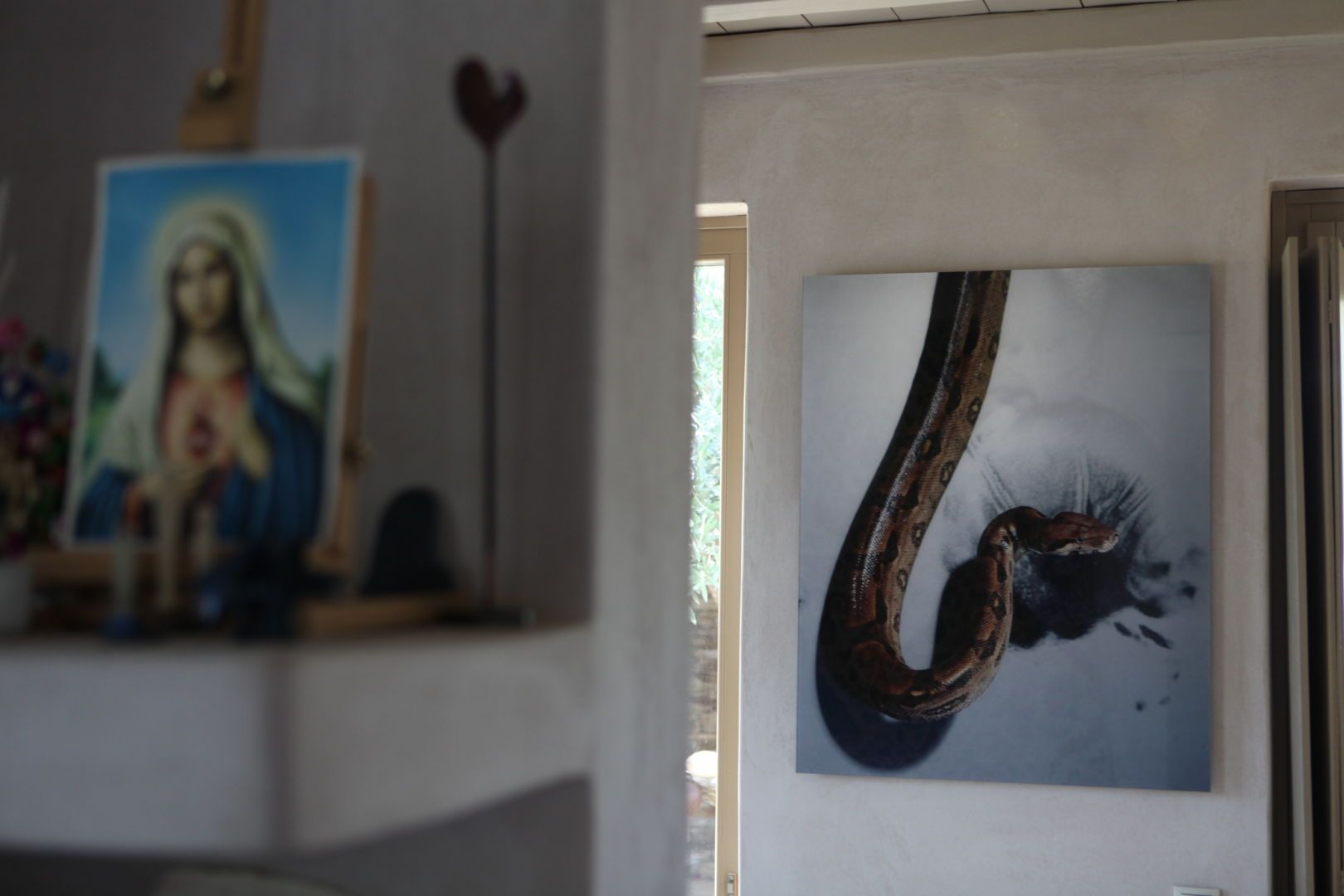 From the Cyclades with strength and inspiration 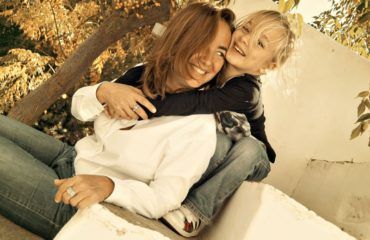